Insurtech Hub-Turkey Delegation attended the world's largest insurance leaders and innovators event held at ITC Vegas in Mandalay Bay, Las Vegas on September 20-22. InsureTech Connect, the most dynamic event in the industry; Offered unparalleled access to the most comprehensive and global meeting of Insurtech innovators, investors and insurance industry officials. Thanks to Insuretech Connect for their support. 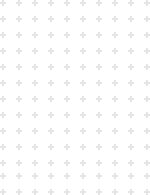 What is Insurtech Hub?

Insurtech Hub is a powerful network that brings together professionals dedicated to creating value for the insurance and technology ecosystem. We create result-oriented strategies, projects and services that will help ideas develop with the ways technology shapes insurance.

Insurtech Hub, which has signed many projects and collaborations at home and abroad, is located in Istanbul, Turkey's most developed city, which hosts people from all over the world. As a member of the Global Insurtech Alliance, we rapidly continue to be a partner in many global sectoral developments, especially in Turkey. Our network of mentors and experts consists of more than 20 corporate members, experienced entrepreneurs, senior executives, investors and academics.

Concrete projects that implement digital development in the sector are carried out by combining the most innovative health technologies with insurance products.

Aimed to expand the bancassurance channel, which has a significant impact on the development of the Turkish insurance sector, by equipping it with the latest technologies.

Become A Partner Become A Mentor Apply as Start-Up

Introduction to Digital Marketing in Insurance 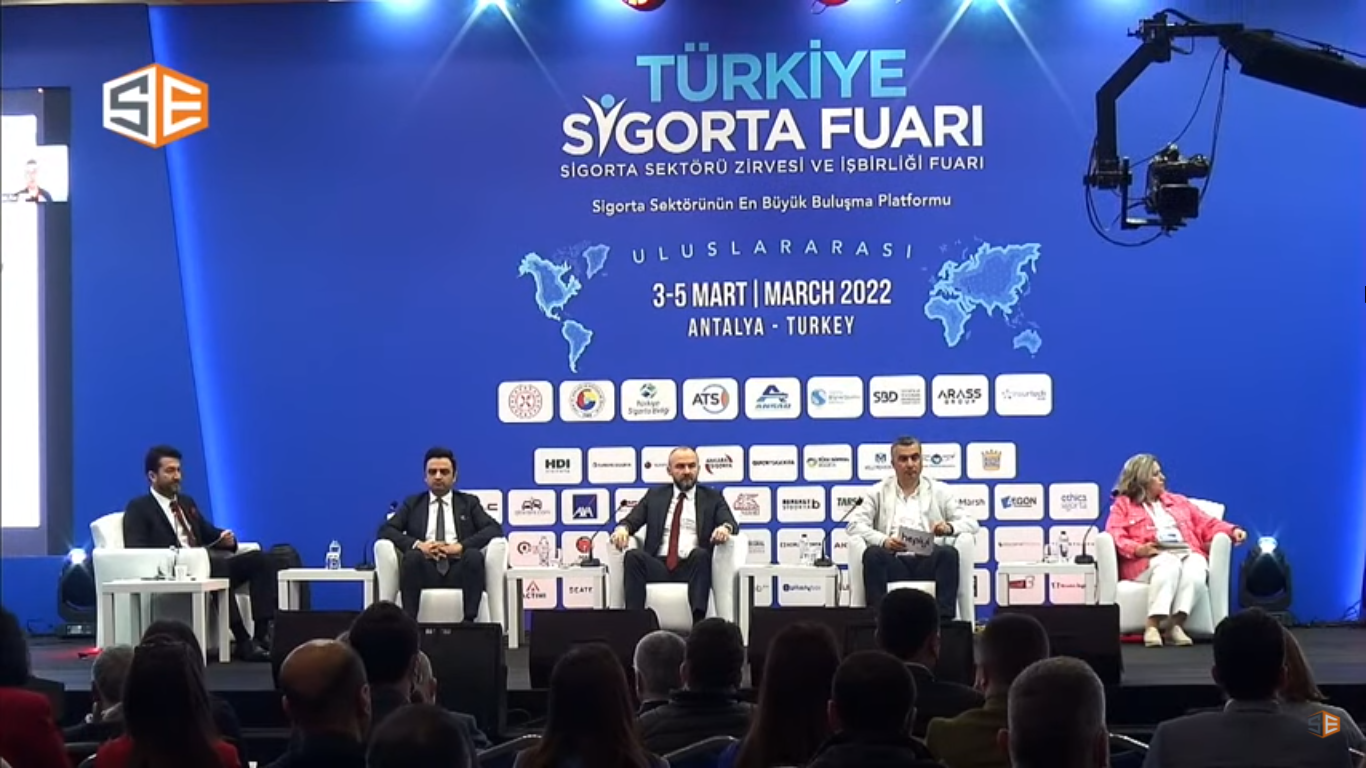 Organized for the first time in Turkey, Turkey Insurance Fair was held in Antalya between 03 - 05 March. In this event, which included approximately 3 thousand participants from all insurance sector stakeholders; 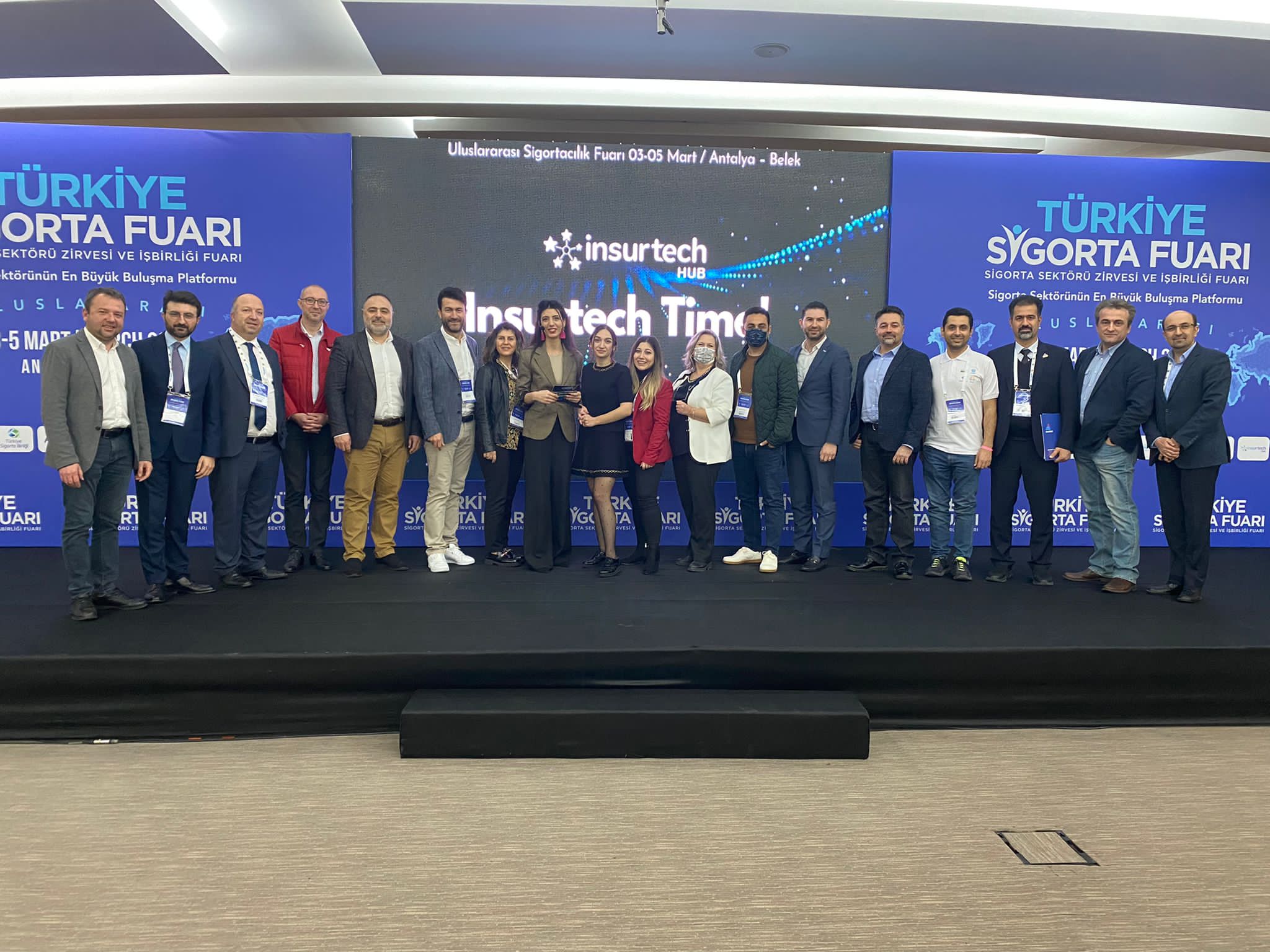 “TURKEY INSURTECH AWARDS 2022!” within the scope of Turkey Insurance Fair and Congress!

Turkey Insurance Fair and Congress (USFK), which was held at Antalya Pine Beach Belek Hotel on 03 - 05 March 2022, besides being the largest B2B platform in the insurance industry, offers participants; 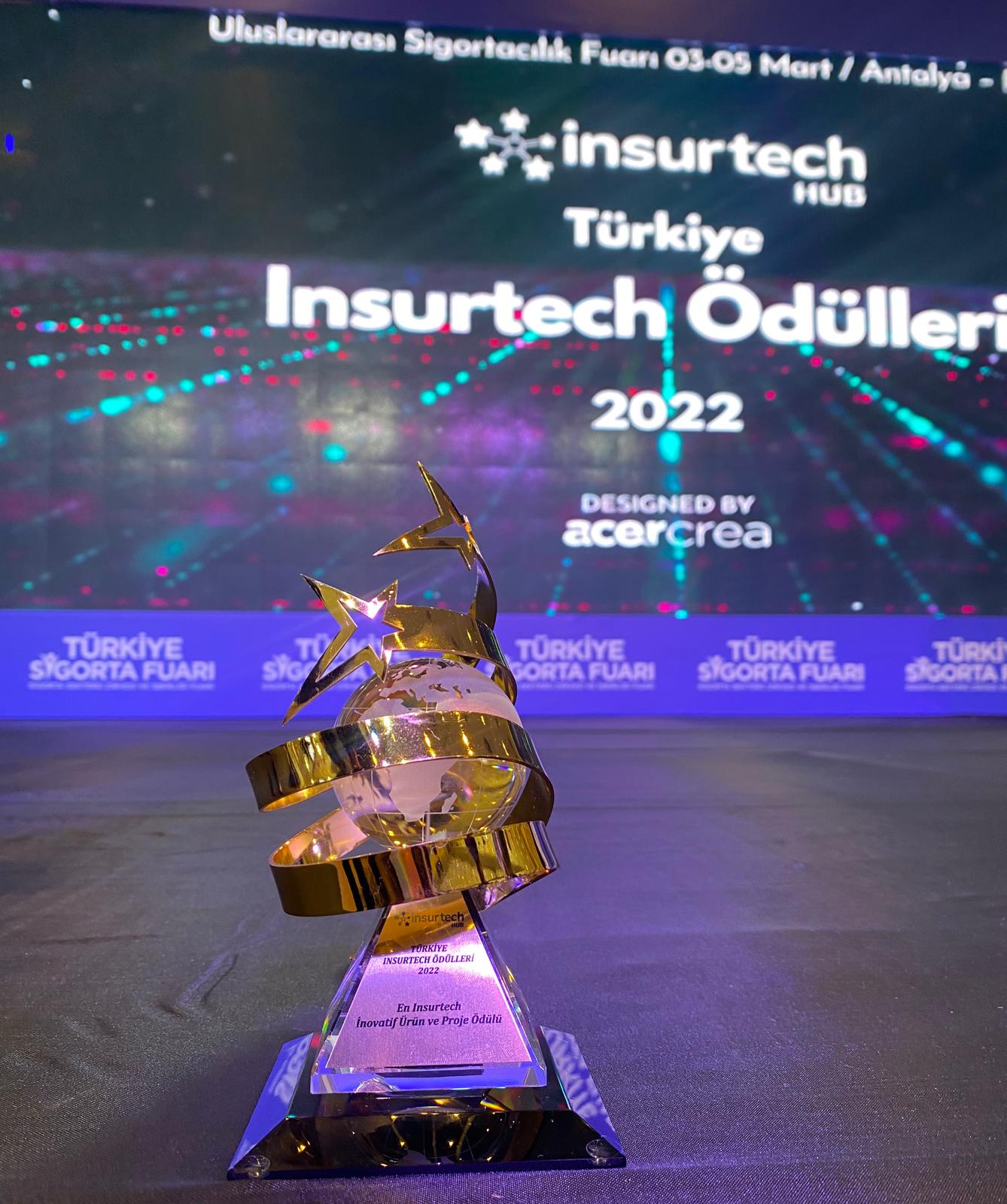 You can examine the speakers and topics of the Insurtech Conferences 2022, organized within the scope of the International Insurance Fair and Congress, below. 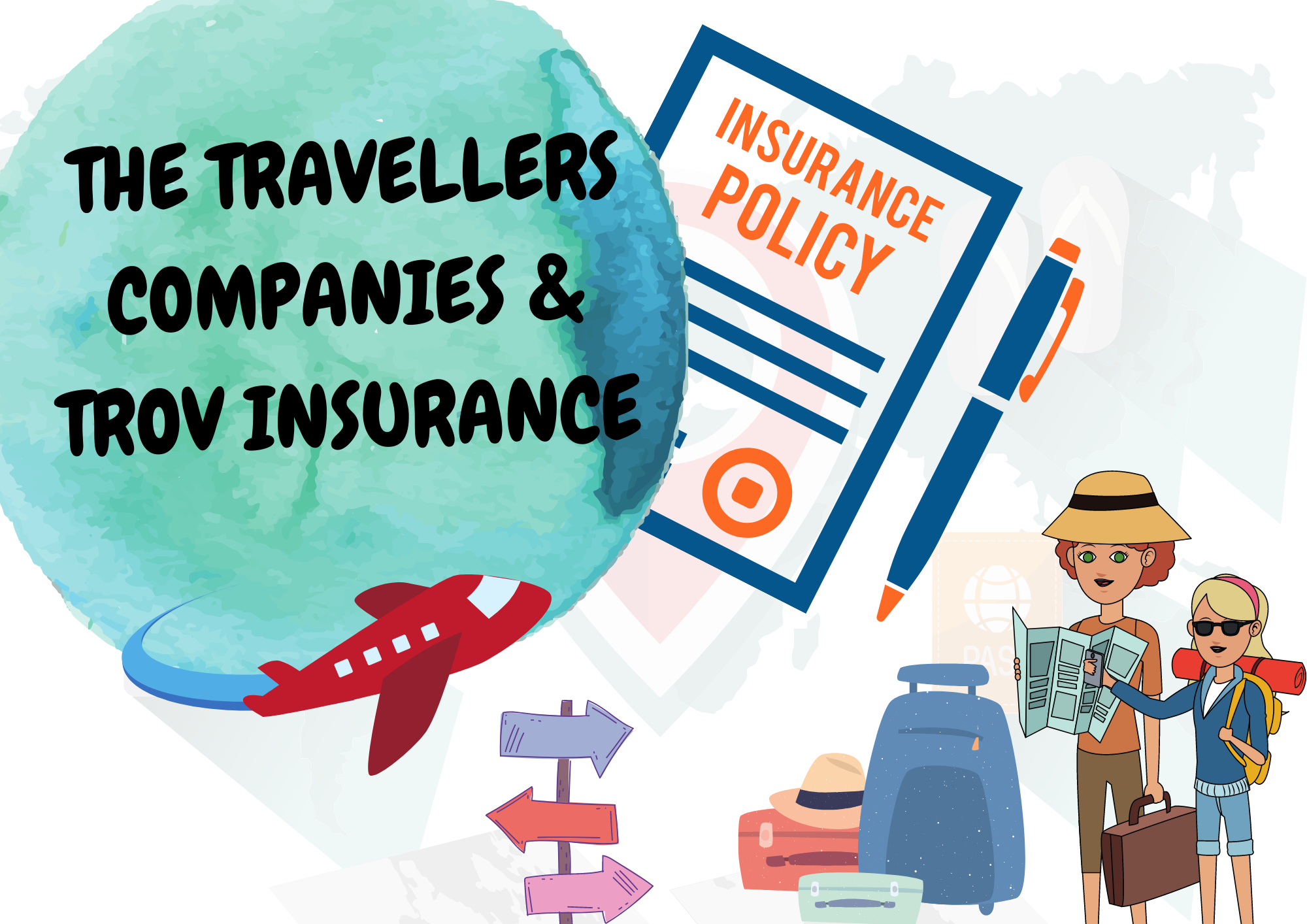 Trōv, one of the oldest and best-known insurtechs, announced today that it has been acquired by The Travelers Companies, one of the leading providers of its technology

Lemonade, which has been on the agenda in recent months with its acquisition of Metromile, does not leave the agenda with blockchain technology this time. It was learned that the main purpose of this innovation, which Lemonade founded and started with the Lemonade Foundation, a non-profit organization, is for agritechnologies. A NEW ERA IN MARKET DEVELOPMENT FOR INSURANCE: INSURERCORE FROM THE UNITED KINGDOM & STERE FROM THE USA

An innovative partnership combining the network markets of the United States and the United Kingdom, the two largest countries with the largest insurance network, left its mark on the industry. 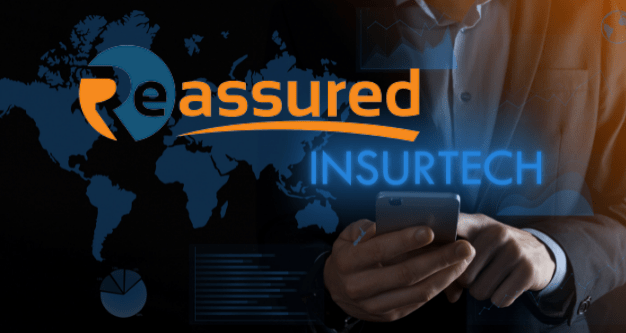 Reassured, one of the UK's leading life insurance providers, has announced the launch of its new digital platform offering new Life Insurance products. It offers its customers quick and easy access to financial protection, and the opportunity to purchase life insurance directly and online. 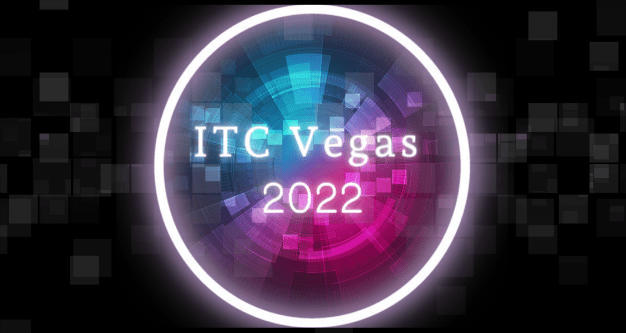 ITC Vegas is the world's largest insurtech event and offers unparalleled access to the most comprehensive and global meeting of tech entrepreneurs, investors and insurance industry officials. For three days, the industry will come together to showcase new innovations, learn how to increase productivity and reduce costs, and ultimately enrich the lives of policyholders. Outstanding networking with tens of thousands of meetings is one of the hallmarks of an ITC event.

Insurtech startup Ennabl and Relativity6 have signed a partnership that allows insurance brokers to use Relativity6's search and classification technology.

Insurance broker JMG Group continued its expansion in Scotland with the acquisition of GS Group, its second deal in less than a month. UK insurance broker JMG Group has acquired Scotland's largest independent broker, making its second largest acquisition north of the border in just over a month. The deal for Perth-based GS Group will expand JMG's footprint in Scotland.

Air Doctor has raised US$ 20 million in financing for its application that connects traveling patients with healthcare professionals and aims to bring in more insurance partners.

Zurich sold some of its old life insurance history book as it shielded itself from the effects of inflation, and the euro zone headline rate exceeded 8%. Zurich has agreed to sell its old traditional life insurance policies in Germany to Viridium, which specializes in managing life insurance portfolios, as it seeks to reduce its exposure to rising interest rates.